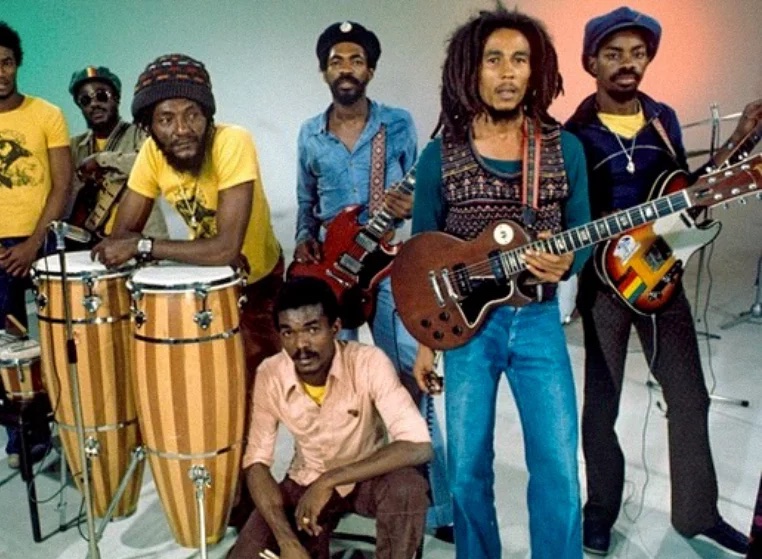 The song “One Love/People Get Ready” was certified platinum by the British Phonographic Industry (BPI) in the United Kingdom. Its platinum status was attained after the Official Charts Company determined it had sales of more than 600,000 units in the UK as of October 14, 2022.

“One Love” was recorded and rewritten by Bob Marley three times. In 1965 Marley recorded it as a ska song for Sir Coxsone Dodd’s Studio One with Peter Rosh and Bunny Wailer. In 1970, it was recorded as “All in One,” and in 1977, it was included on the “Exodus” album as “One Love/People Get Ready.” The British Broadcasting Company (BBC) named the 1977 version, which features the interpolation of Curtis Mayfield’s “People Get Ready” by The Impressions, as the “Song of the Millennium” in 1999.

Marley wrote the song as an expression of his hope for peace in the world and equality for all races and people. It was written during the chaotic environment surrounding the December 1976 elections in Jamaica. Following a self-imposed exile lasting 14 months after Marley was targeted with attempted assassination, he brought together the heads of rival political groups in Jamaica on stage for his “One Love Peace Concert.”

“One Love” hit a peak position of Number 5 on the UK Singles Chart when it was first released in 1984 as a promotion of Marley’s posthumous greatest-hits album, “Legend,” after his death in 1981. The song has been included in the soundtracks of several films, including “Shrek Forever After” in 2010, “Marley & Me” in 2008, “Evan Almighty” in 2007, and “Chain Reaction” in 1996. A romantic reggae film released in 2003 starring Marley’s son Ky-Mani Marley was also named “One Love.”

In 2020, his daughter Cedella Marley, son Stephen Marley, and grandson Skip Marley released a reimagined version of the song through Tuff Gong International as a fund-raiser for the UNICEF Coronavirus fund. Commenting on the song at that time, Cedella noted that her father wrote “One Love” over 40 years ago, but his “message of unity, peace, and universal love remains true today.” She added that one of the benefits of her father’s music catalog is that there are songs “that resonate for everything and to everyone” so it was fitting to use “One Love” for the UNICEF program. Skip Marley said he was honored to be part of the fund-raising project and that it was “beautiful” to see its message continue to grow.