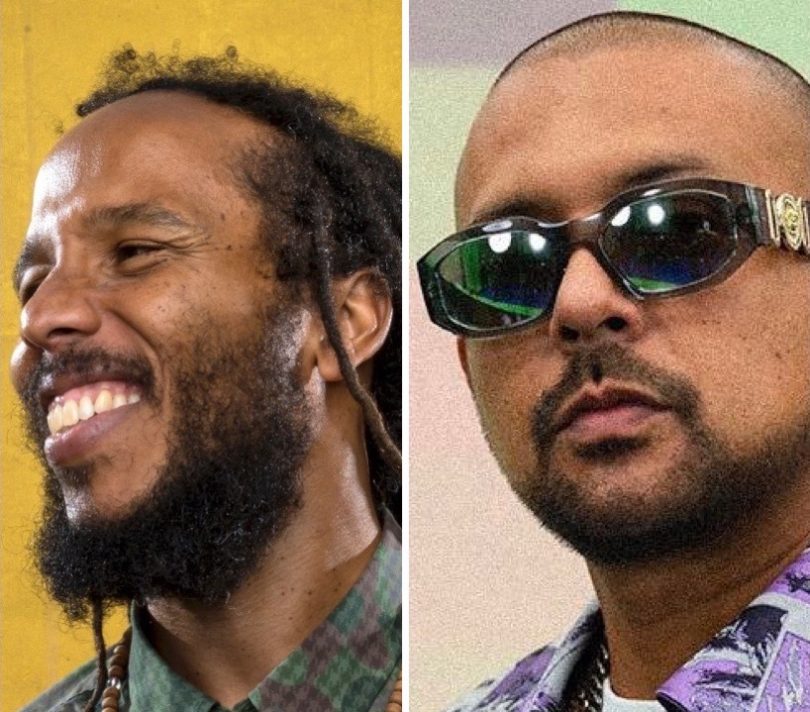 Jamaica was well represented at the 96th staging of Macy’s iconic Thanksgiving Day Parade in New York City. Jamaica’s Grammy Award winners Sean Paul and Ziggy Marley made their presence known on the extravagant and massive floats that have made Macy’s parade a must-see attraction of the holiday season. Ziggy Marley was marking his second year of participation in the Parade in 2022. His first was in 2009 at the 83rd staging of the parade when he appeared with his family performing “Family Time” on the “Jolly Polly Pirate Ship” float. Sean Paul made history with his first appearance as the first dancehall artist to take the stage since Macy’s initial Thanksgiving Day Parade in 1924. The 96th annual Macy’s Thanksgiving Day parade also included performances by Mariah Carey and Paula Abdul, among others. in addition to other performances.

Sean Paul played “Temperature,” a song that hit Number 1 on the US Billboard Hot 100 chart in April 2006 as he descended from the Kalahari Resorts and Conventions’ float entitled “Colossal Wave of Wonder.” Sean Paul’s “Temperature,” produced by Rohan “Snowcone” Fuller, was his first single to sell over one million downloads and was listed for 17 weeks in the Top 10, one of the longest chart runs in 2006.

Marley rode the “Underwater Seascape” float from Nickelodeon and Pinkfong’s Baby Shark with his three sons. The Marleys performed “Music Is Everything” from the “More Family Time” album, with his two older children playing the drums and the youngest showing his support for his father’s music by rocking out.

Ziggy Marley commemorated the event on Instagram, posting a picture with the caption, “Good morning. We ready! Give thanks. JAH.” Sean Paul also shared his story on Instagram with his fellow Jamaican and musicians from The Roots, and he sent a message supporting his fans in the United States, writing, “Happy thanksgiving 2 all my usa #spfam wishin u all blessings 2day.”

Paul’s “Scorcha” was nominated for a Grammy in 2022, his 10th nomination, which was announced on November 15, 2022. “Live N Livin” was nominated at the 2022 Awards, his second in the Best Reggae Album category. Paul won the Best Reggae Album Grammy with “Dutty Rock” and celebrated the 20th anniversary of the album at New York’s Webster Hall the week before the parade.

Marley’s “More Family Time” album, which features 10 tracks, was released in 2020 on the Tuff Gong label. It was a sequel to the “Family Time” album released in 2009, which won him a Grammy Award in 2010 in the Best Musical Album for Children category. He has also won Grammys for his albums “Love Is My Religion.” “Fly Rasta,” “Ziggy Marley in Concert, and “Ziggy Marley.”