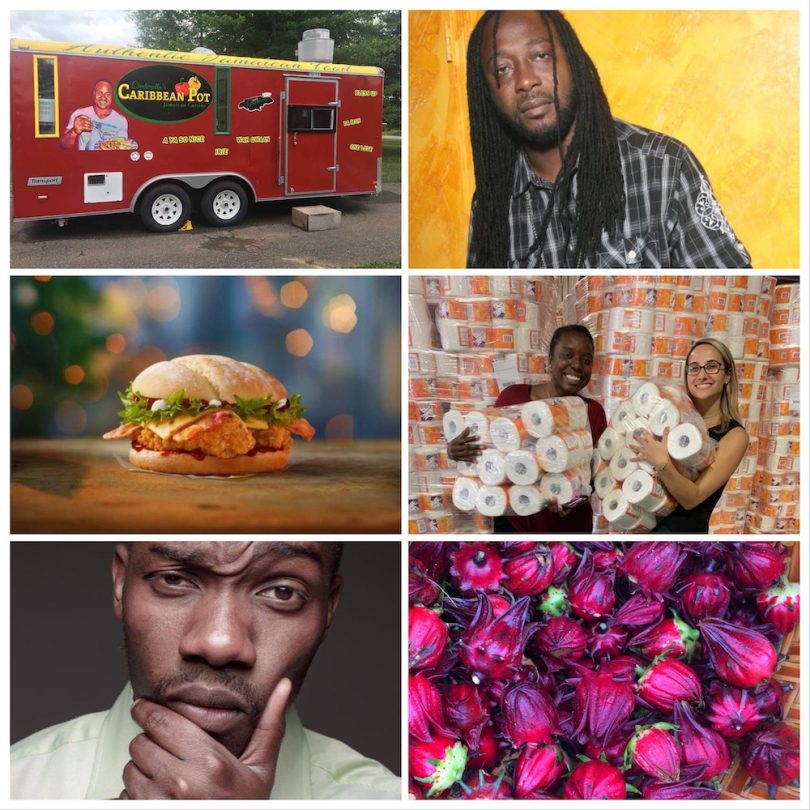 The year 2020 was one of historic firsts and Jamaica was on the forefront of many of those events. Some of those were related to the COVID-19 pandemic, while many people sought articles that provided a welcome distraction from the stress of everyday life. Based on our Google Analytics here are the “12 Most Read Jamaican Articles for 2020” on Jamaicans.com.

Quality Incorporations VII Ltd. sent its first shipment of toilet paper to the United States due to the pandemic. The crisis provided an unprecedented export opportunity for Jamaica when the U.S. experienced severe shortages due to hoarding, along with supply and demand issues.

People around the world have a fascination with Jamaican patois. Those planning a visit to Jamaica wanted to arm themselves with some basic phrases.

American singer, songwriter and record producer, Miley Cyrus, settled a lawsuit brought by Jamaican songwriter, Michael May, whose stage name is Flourgon. He brought the $300 million suit over copyright infringement on the song “We Can’t Stop,” that proved to be a major hit for Cyrus in 2013.

9 Phrases Only a Jamaican would Understand

Many a misunderstanding and downright confusion has occurred when visitors to Jamaica don’t understand the way in which certain words and phrases are used.

Jamaica is home to a variety of botanicals and individuals around the world discovered the many health benefits of sorrel. People were also introduced to the festive Jamaican sorrel drink consumed at Christmas.

Every country has names that are commonplace within its borders, but may seem unusual to those who are visiting. The same is true of Jamaican men and those of Jamaican descent.

Richard Gardner named his food truck business Cinderella’s Caribbean Pot Jamaican Cuisine in honor of his mother. He saved for six years to finance the business. Arriving in Canada from Jamaica through a farm work program in 2007, he opened his food truck operation in Centreville, Nova Scotia on Aug. 7, 2020.

Every culture has its own sayings designed to teach, warn, and be an object lesson. Jamaican culture is no different, with proverbs about everything from common sense, gossip and friendship to honesty, bullies, and virtues such as patience.

Visitors to Jamaica overhearing a conversation in patois may think they’re listening to an alien language. Individuals may also want their photo taken or to ask a question and the phrases will help anyone visiting the island.

Actress Kerry Washington – “I am so proud to be Jamaican…I bow down to my lineage, to my heritage, to my history and to my belonging.”

Kerry Washington is an award-winning actress and one of things that many people don’t know about her is that she has Jamaican ancestry. She honored that heritage when she was presented with an Artistic Achievement Award during Jamaica’s 57th Independence Black Tie Gala.

Jerk chicken is a specialty in Jamaica. When McDonald’s restaurants offered up a jerk chicken sandwich in the UK, the large Jamaican population made their displeasure known. The restaurant was accused of committing cultural appropriation with its fast-food creation.

Reggae has had an immense impact on the music industry and influenced new genres. The top 100 reggae songs were ranked according to top hits and requests for the music by listeners of the Clinton Lindsay radio show, Reggae Voyage.