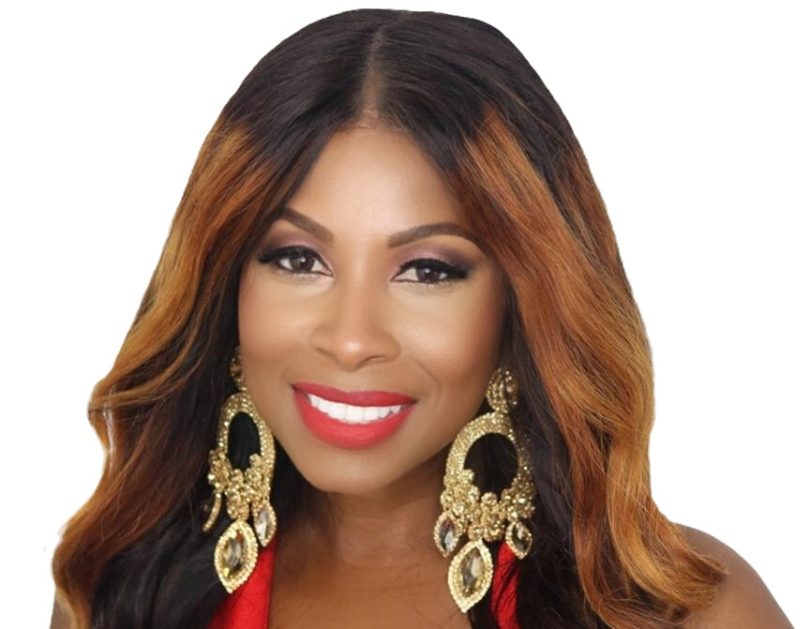 Sting is expected to be heavily patronized by a large contingent of Jamaican Canadians for its comeback year, largely due in part to one of their own, being tapped to emcee on the big stage.

Toronto, Ontario, one of the most populous migrant enclaves in Canada boasts one of the world’s most vibrant dancehall communities and come December 26th, 2022, one of its shiniest dancehall stars Nikki Hype, will get her most deserving spotlight on the stage of what is dubbed the biggest dancehall show on earth, Sting.

Nicola Shaw, popularly known by her moniker Nikki Hype was recently tapped to be one of the emcees for the one-night show, not just because of her reign as the most revered dancehall emcee and party host in Canada, but perhaps more strategically as a nod to the close-knit Canadian dancehall community, that has long been a central player in the development and support of local and regional dancehall entertainment. 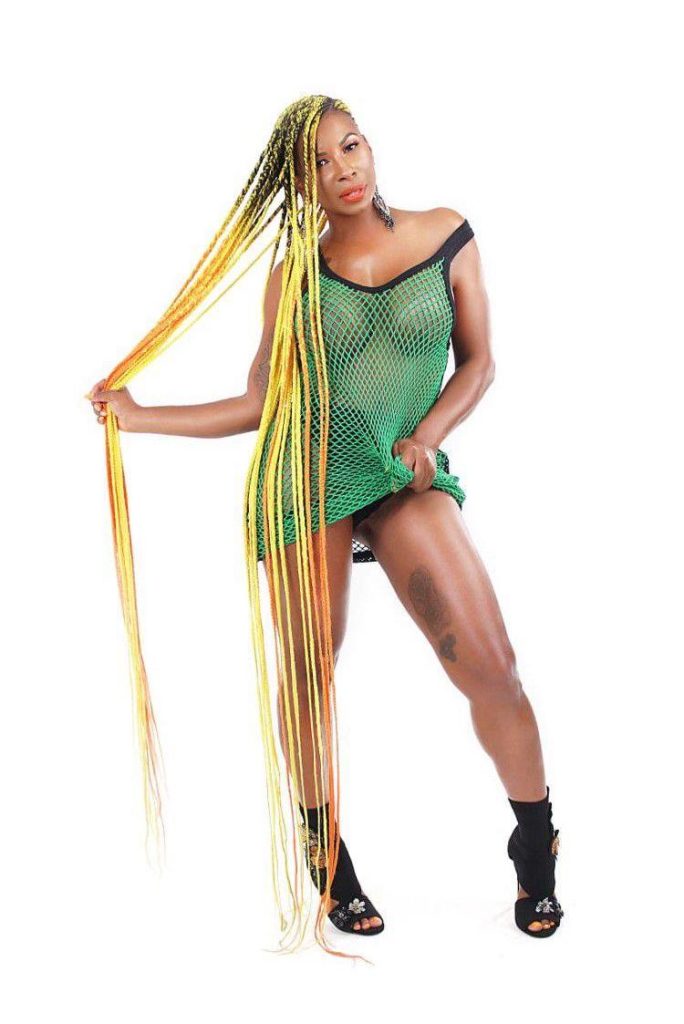 Nicola made her name in the international dancehall circuit by working assiduously on the scene from red carpet coverage to major stage shows for over fifteen years. It’s her down to earth charm and charisma and love of the culture that keeps her on top of the North American Dancehall lifestyle she says. Born in Jamaica, Shaw who is also a hairstylist, migrated to Canada at a young age and has called the Greater Toronto area home, where she has a family and operates a business.

In speaking about her long anticipated dream to host a major show in Jamaica, Shaw had this to say…”I have been waiting for this moment since I started in Dancehall. I see my participation on this year’s show as an ode to the city that gave me my identity in entertainment, and I am excited to introduce myself to a whole new audience from around the world. This is a big deal to me and my Toronto Dancehall family.”

STING, a mega popular one-day dancehall concert that started almost three decades ago, has been etched in the culture of Jamaican dancehall as the quintessential launch pad for many of Jamaica’s most prolific dancehall acts. Absent from the concert scene for several years, STING is looking to make a big comeback this year. Organizers of the event have expressed enthusiasm in welcoming a large diaspora contingent this year. The concert will take place at the Plantation Cove event venue in St Ann on Boxing Day, December 26th.

This is the first time that the event will incorporate hosting talent from one of the largest Jamaican enclaves in North American.