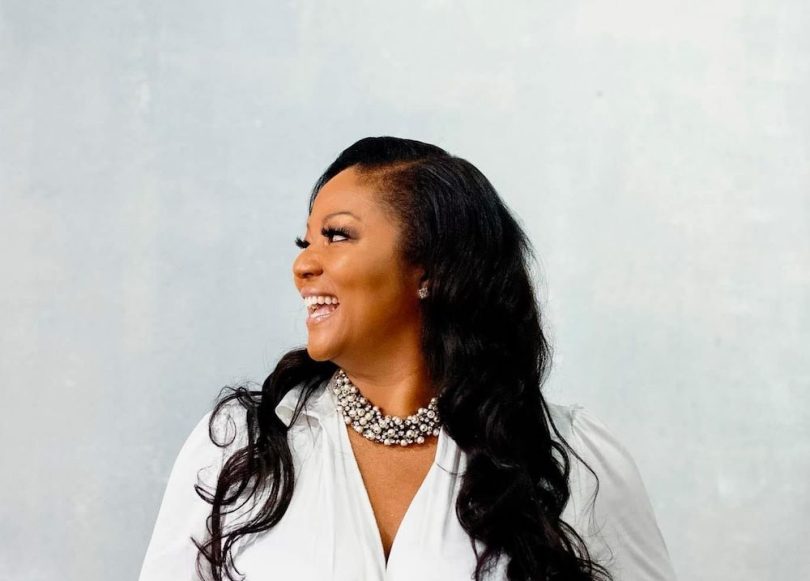 Trisha Bailey, a member of the University of Connecticut’s (UConn) Class of 1999 and a former university track athlete, has made the largest athletic donation in UConn history. The funds will be used to renovate Greer Fieldhouse and represent the lead donation to be put toward a $60-million expansion of the facility where Bailey spent much of her time training as a sprinter and middle-distance runner during her student days. In 2000, Bailey donated $500,000 to save the men’s and women’s track programs, which had been scheduled for elimination as the school sought to reduce its athletic deficit. As per her request, the exact amount of her latest donation has not been revealed.

Bailey, who ran track at Weaver High School in Hartford before attending UConn, is now an entrepreneur who has a net worth of between $650 million and $700 million. She decided to make her donation, which will support UConn’s student-athletes for many generations, in recognition of the value of her personal experience on the Huskies’ track team during the 1990s. Her career at UConn began in 1995 when she entered the university from a background of poverty and few resources in Jamaica and after immigrating to Hartford. She is grateful to UConn for providing “my first opportunity in life.” She added that her donation represents something bigger than a historic gift and having a building with her name on it. The donation acknowledges how UConn took a chance on her, seeing talents she did not know she had, and believing that she would take advantage of any opportunities given to her. 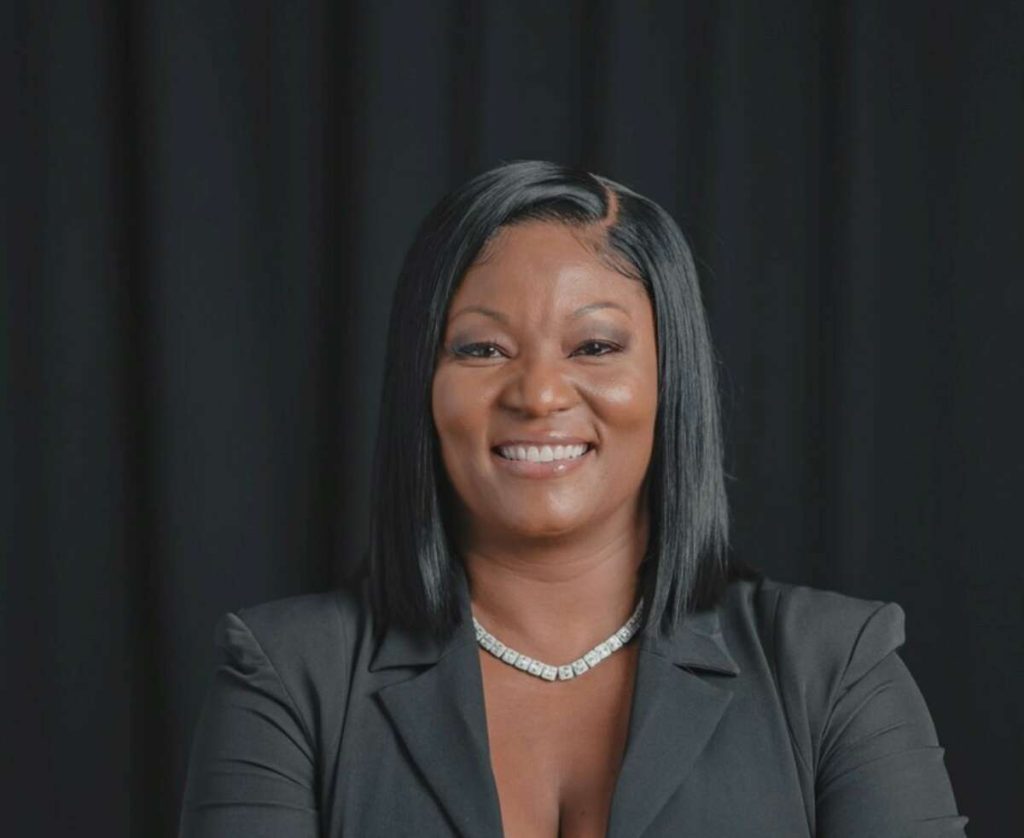 The new Bailey Student Athlete Success Center, a training and academic support facility comprising 80,000 square feet, will be home to six Olympic sports programs. It will house the men’s and women’s track and field and cross-country programs; women’s rowing, swimming, and diving programs; and women’s tennis and field hockey programs. The Bailey Center will also provide space for offices, academics, mental health, nutrition, strength and conditioning activities, and locker rooms, among other amenities. Construction of the new facility is slated to begin in the fall of 2023.

Bailey, 45, was raised in Jamaica in a home without electricity or running water. She walked seven miles to school every day. She moved with her family to Hartford when she was 13 for a better life. They lived in a one-bedroom apartment, but she was thrilled to have electricity and indoor plumbing. “I was in luxury land,” she said.

She graduated from UConn in 1999 with a degree in human development and family relations. After graduation, she worked as a stockbroker in Hartford and started a recruiting firm. She earned an MBA and Ph.D. in management and organizational leadership with a concentration in finance from the University of Phoenix. Bailey also holds a pulmonary certificate from the University of Kentucky and a certificate in cardiology treatment from New York University.

Bailey made her fortune chiefly in the medical equipment industry before expanding into domestic and international commercial real estate. She currently lives in Orlando, Florida, and her company, Bailey’s Medical Equipment and Supplies, now includes Bailey’s Pharmacies, which has operations in Florida, Georgia, Tennessee, and Texas.

Bailey has five children and is on her way to being a billionaire, having become a millionaire by the time she was 35. She is one of the wealthiest Black women in the United States and is a global leader in the medical equipment industry. She is the richest woman in the history of Jamaica, which she thinks is “pretty cool.” She owns part of an island off Jamaica’s coast and is building a resort there. She was the first Black woman to own commercial properties in Florida’s Vero Beach and Edgewood and also owns the biggest equestrian farm in the state.

Bailey’s autobiography, “Unbroken,” will be released in the summer of 2023. In the book, she tells the story of her life and how she overcame numerous struggles to achieve success.