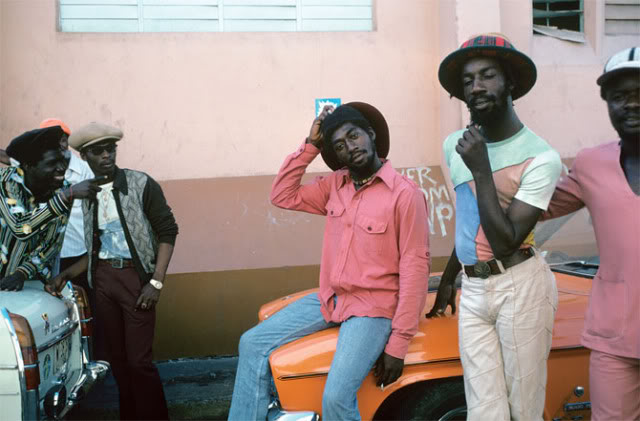 Performing what it sees as a service to Amazon Prime UK video viewers, the platform has compiled a list of the 15 best music films to watch. Among these 15 is the Jamaican film “Rockers,” from Theodoros Bafaloukos, began as a documentary and presents an authentic picture of Jamaica’s culture in the late 1970s. The feature was made in 1978 and features Leroy “Horsemouth” Wallace, the former drummer of Studio One, filmed in his own home with his real-life wife and children. 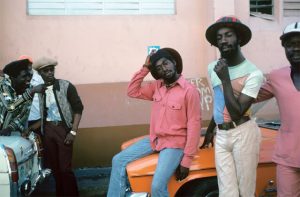 It shows him battling the music industry mafia on behalf of oppressed Jamaican musicians. The film also stars numerous reggae artists, including Bunny Wailer, Third World, Peter Tosh, Jacob Miller, Burning Spear and Gregory Isaacs. “Rockers” has endured over the years because of its music, humor, and portrayal of the culture of Kingston. In particular, the fashion of Kingston as featured in Vogue magazine is highlighted. The other top 14 music films available on Amazon Prime UK are as follows:

The trailer for the movie Rockers