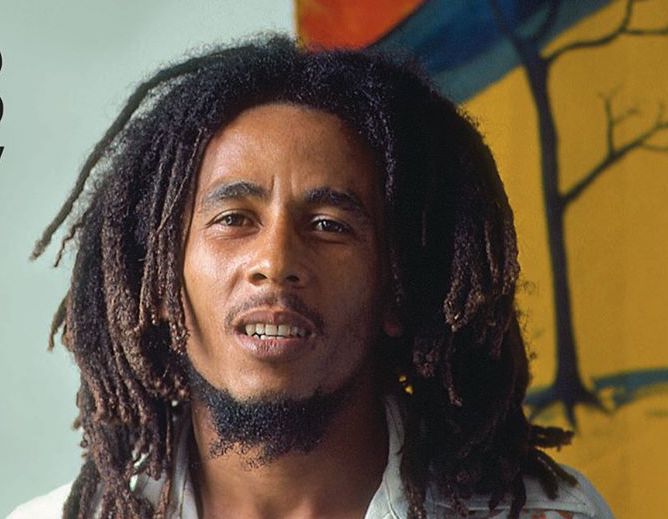 “Legend,” the compilation album released by Bob Marley and The Wailers ranked Number 1 on Billboard Magazine’s Year-End Reggae Album Artists chart. This was the second consecutive year that “Legend” took the top spot on the chart. Additionally, it was ranked at Number 60 on Billboard’s Year-End 200 Album Chart, which lists albums from all musical genres. Billboard notes that the fact that Marley dominated the reggae charts is no surprise because, in any given week of the year, the album, which attained Platinum status 15 times, continues to sell and be streamed at nearly the same rate as the other albums on the Top 10 Billboard Reggae chart combined.

“Legend,” a collection of Marley and The Wailers’ greatest hits, was released in May of 1984 on the Island Records label. The tracks on the album include Is This Love, No Woman No Cry, Three Little Birds, Get Up Stand Up, Buffalo Soldier, Exodus, I Shot the Sheriff, Stir it Up, One Love, Redemption Song, Jamming, and Waiting in Vain.

“Legend” has sold more than 15 million copies in the United States alone and more than 3.9 million in the United Kingdom. As the best-selling reggae album in history, it is estimated that it has sold some 33 million copies worldwide. The album ranked at Number 46 on the Rolling Stone magazine list of the 500 Greatest Albums of All Time in 2003 and retained that rating on the magazine’s revised list issued in 2012. 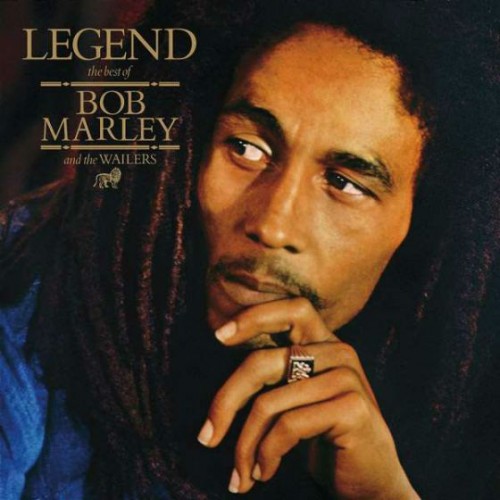 The “Legend” album debuted on Billboard’s 200 chart at Number 54 in 1984, and as of January 11, 2022, the album has been listed in the top spot on the weekly Billboard Reggae Albums chart for 105 consecutive weeks.

Taking the second, third, and fourth spots on the 2021 Year-End Reggae Chart were Stick Figure, Shaggy, and Sean Paul, respectively.