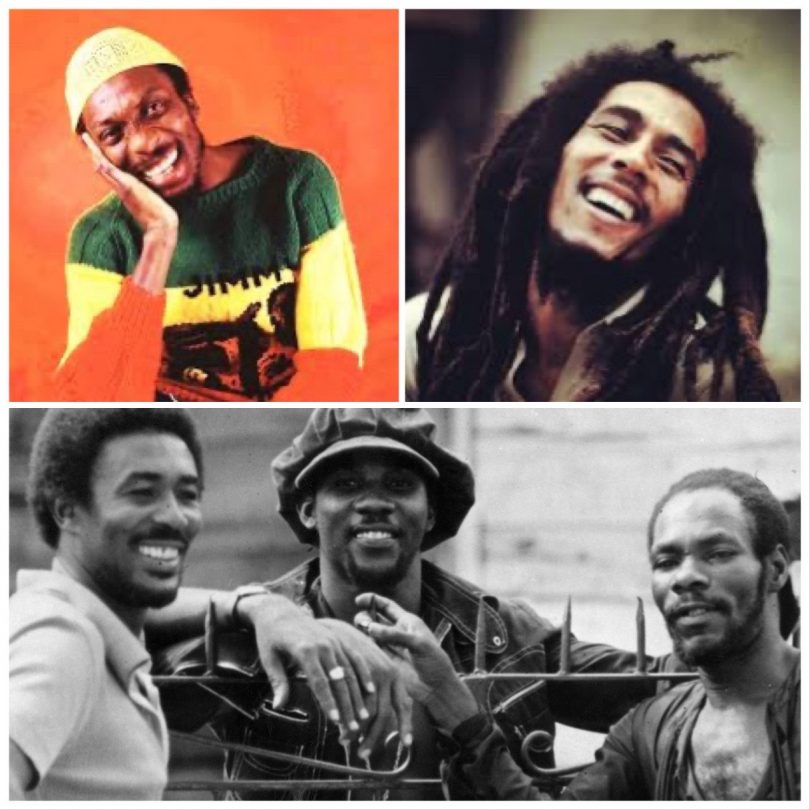 Rolling Stone magazine has compiled a list of the 500 greatest albums of all time. The magazine first published such a list in 2003 and made a slight update in 2012. Acknowledging that tastes change over time and that new musical genres emerge, Rolling Stone decided to update its list again in 2020. It received Top 50 album lists from over 300 music industry stakeholders, including artists, producers, critics, radio programmers, label heads, and others. These professionals included current superstars, rising stars, and music industry veterans such as Beyoncé, Taylor Swift, Billie Eilish, H.E.R., Tierra Whack, Lindsey Jordan, Adam Clayton, Raekwon, Gene Simmons, and Stevie Nicks. The magazine also recognized that compiling such a list has become more difficult in the era of streaming music and fragmented tastes, but reported it was just this difficulty that made the reboot of the list fun in 2020.

Three popular and legendary Jamaican music pioneers have albums honored with placement on the Rolling Stone list. They include Bob Marley, Jimmy Cliff, and Toots Hibbert. 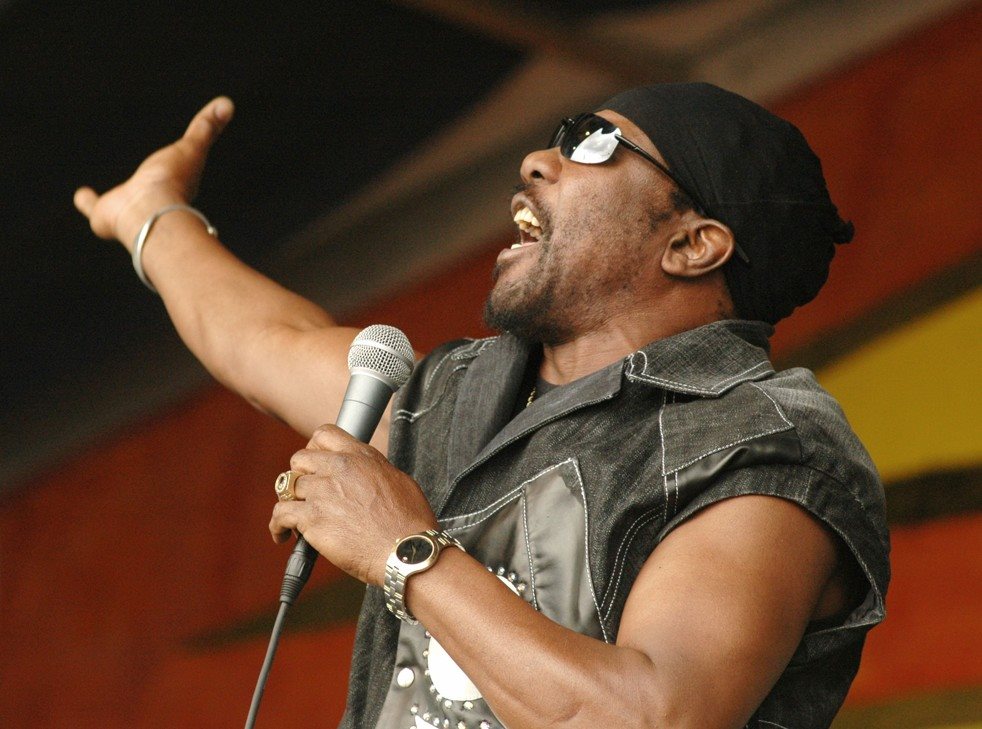 Ranked at Number 344 from 1973 on the Island label is “Funky Kingston” by Toots & The Maytals. It is described as the “quintessential document” by the greatest music act after Bob Marley for its “loose, funky, and exuberant” vibe. The album offers some of the group’s best songs, notably “Pressure Drop,” which was covered later on by The Clash. This album also introduced Toots Hibbert to the world. 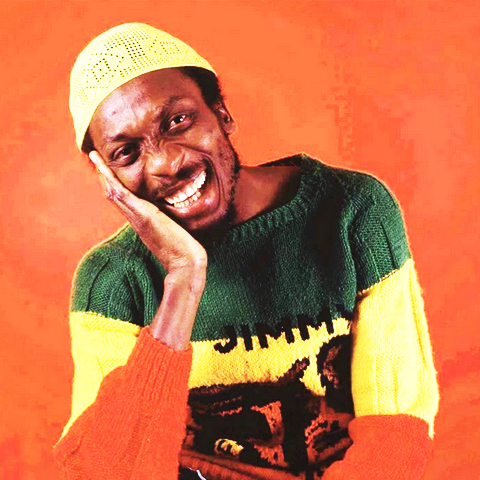 At Number 174 is Jimmy Cliff’s 1972 Mango label soundtrack to “The Harder They Come,” the album that brought reggae to the global audience. This soundtrack to the film of the same name tells the story of a reggae singer who becomes an outlaw hero. As the dialogue was in patois, audiences in the US had to have subtitles. Jimmy Cliff in the starring role sings six songs, including “Many Rivers to Cross,” and featured artists on the soundtrack include Desmond Dekker, the Melodians, and Toots & The Maytals. Bob Marley and The Wailers

“Catch a Fire” from 1973 on the Island label by Bob Marley and the Wailers is ranked Number 140. This album introduced the world to Marley and expanded his audience beyond Jamaica’s borders. The Wailers featured Marley, Peter Tosh, Bunny Livingston, the group’s drummer Carlton Barrett and bassist Aston “Family Man” Barrett defined the reggae beat.

At Number 71 is another recording on the Island label from Bob Marley & The Wailers. The 1977 “Exodus” album was recorded in London following the 1976 assassination attempt on Bob Marley. It includes the classic tracks “Jamming” and “Three Little Birds,” reflecting the essence of reggae and life at home on the island. Marley showed his spiritual intent for music with “One Love” and its twin messages of redemption and revolution. 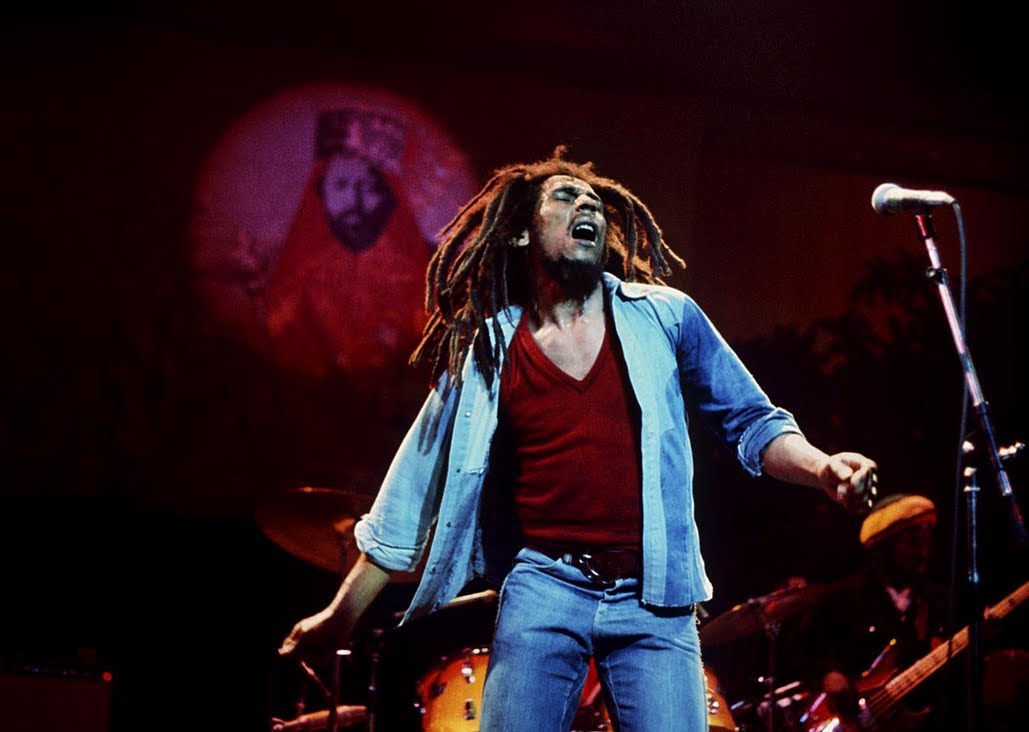 A third album, “Legend,” by Bob Marley & The Wailers is ranked at Number 48. This compilation of Marley’s greatest hits from Island in 1988 has sold millions of copies, and one just one disc, it offers all the things that made the musician an international icon: his songcraft, political message, and the “universal soul” he brought Jamaica’s rhythm and Rastafarian spirituality in “I Shot the Sheriff,” “No Woman, No Cry,” and “Redemption Song.”

The Top 20 of the 500 greatest albums ranked by Rolling Stone include: