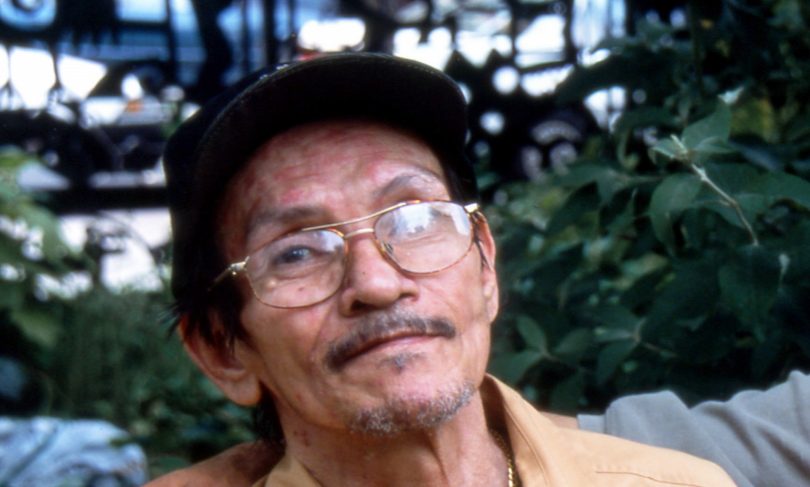 On October 3, 1937, Vincent “Randy” Chin, the founder and owner of VP Records Distributors, the world’s largest independent label and distributor of Caribbean music in the world, was born in Kingston. His father was a carpenter who migrated to Cuba from mainland China but later settled permanently in Jamaica in the 1920s.

In the 1950s, teenager Randy Chin was responsible for stocking and maintaining the jukeboxes located in the island’s bars for Isaac Issa, a well-known Syrian-Jamaican businessman. The teen kept extra and replaced records, using them to open his own Randy’s Records shop in Kingston in 1958. Chin began to record local artists and was one of the first people to issue music that was recorded locally in Jamaica.

Early in his career as a producer, he recorded ska singles by Lord Creator. He also produced one of the first singles issued by Island Records: Creator’s “Independence Jamaica,” in 1962. His other early hits included recordings by Basil Gabbidon, Jackie Opel, John Holt, and Alton & Eddie (Alton Ellis and Eddie Perkins).

Chin, together with his wife Patricia, established a recording studio above their new shop in a location that had been an ice cream parlor. This studio became known as Studio 17 to reflect its address at 16-17 North Parade in Kingston. Engineer Errol Thompson joined the endeavor in the early 1970s and upgraded the studio equipment.

Chin had a lead production role with the house band “Randy’s All-Stars,” which included Aston “Familymaan” Barett, bassist and keyboard player for the Wailers, Tyrone Downie, the drummer for Sly Dunbar, and Horace Swaby, later known as Augustus Pablo, as keyboard player. Studio 17 became popular with many of the top producers in Jamaica. Lee “Scratch” Perry recorded there with Bob Marley and the Wailers in 1970 and 1971. Other stars who recorded there were Gregory Isaacs, Dennis Brown, Burning Spear, and Johnny Nash. After the studio upgraded to 16 tracks, it was used by Chin’s oldest son Clive to record “This is Augustus Pablo,” the musician’s debut album in 1973.

The Chin family expanded their operations to the United States, opening branches of Randy’s that were run by Vincent’s brothers, Victor and Keith. The family moved into record distribution, and in 1979, Vincent closed the Randy’s studio and moved to New York City. There, he and his wife opened the VP Records store in Queens. The initials in the name stood for Vincent and Patricia.

VP Records grew to become the biggest reggae record company in the United States. After acquiring the Greensleeves Records operation, VP became the world’s largest independent label and distributor of Caribbean music in the world. In 2002, it entered into a distribution and marketing partnership with Atlantic Records.

Before he retired from the business, Vincent Chin moved to Miami, Florida. He suffered from diabetes and died in Fort Lauderdale on February 2, 2003. A set of three CDs was issued in 2008 in celebration of the history of Randy’s Records on the 50th anniversary of the label’s launch date.